Last week I didn't get the chance to link up to Frizz on Friday.  So, before it's another Friday, I thought I'd pick up last week's Fab 5... 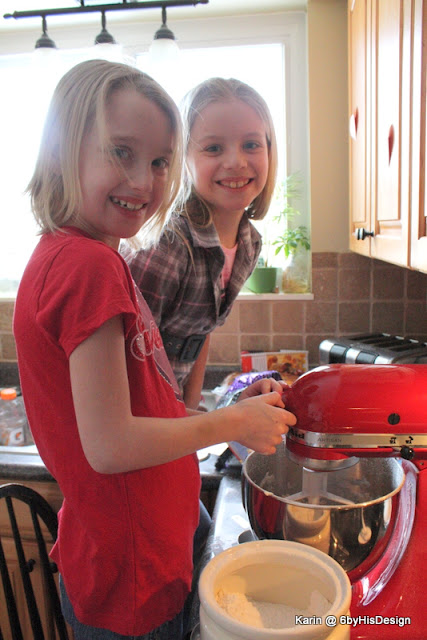 Pookie's b/f visited Sunday.  Man did they have a great time together!  They fit more into a single afternoon than I have energy to do in a week.  They made cookies (completely solo) - and ate almost the entire batch!  They made a gaggle of those warm fuzzies all of us who grew up in the 70s made as kids (I'm so glad all that stuff is coming back around - friendship bracelets anyone?  Or what about the safety pins with beads strung on them hanging on everyone's tennis shoes...?)   They played and played and played.  I'm glad Pooks has found someone special in her class this year.﻿ 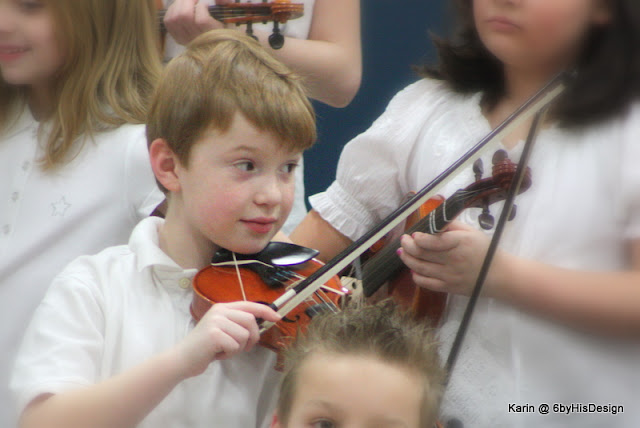 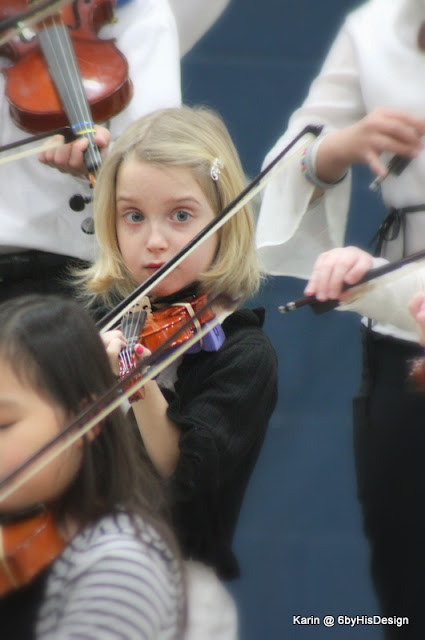 ﻿Tuesday night the twins serenaded us at their first violin concert.  For first timers, I think we were all pretty impressed with how good it sounded!  But now I've threatened them that they have to practice at least 3 times per week to even consider being in violin next year - yeah, I know.  Tiger Mom I am not - but boy howdy is it expensive to take strings in this district! Meiners, Meiners.  Dear sweet meiners.  He's having quite a time of it lately with testing his limits.  He  wouldn't get ready for school on time, so when eventually he was tardy, I made him sit down and write an apology to his teacher and his principal before I took him to school.  Not surprisingly, they played along and took it quite seriously.  And even more unsurprisingly, the kid hasn't been late since.  (By the way, the letter says he was late because he was playing with Sash.  Which I made him then add the part 'when I should have been getting dressed' and that he didn't listen to Mom.  Little Turkey.) 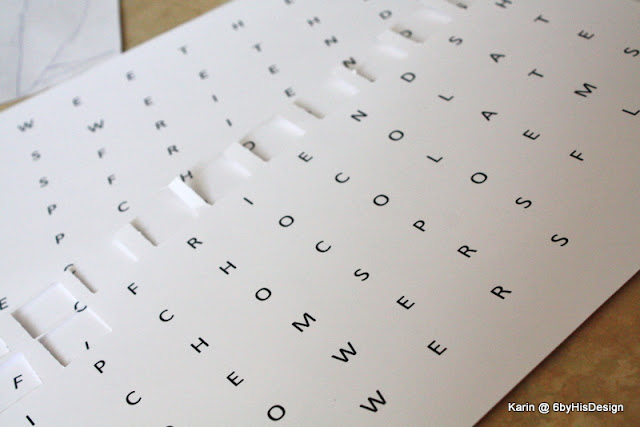 Ahh, sweet Valentine parties.  I just don't know what to think of these school parties.  Actually, I have quite a few opinions about them.  I'm just not sure I'm going to show up to the planning meetings next year.  (I say I won't, but then I always do.)  This year was tough - I planned all of Meiners' {plus both games for T AND Pooks' classes} - and I don't even stay for the party since it's my job to photograph the whole school for the PTO...  Party planning is fun, but it's also a lot of work.  And I'm not really good with the $$.  It was nice to hear Meiners' teacher say the craft was the best she'd ever seen...I'll show you that in tomorrow's Fab5! 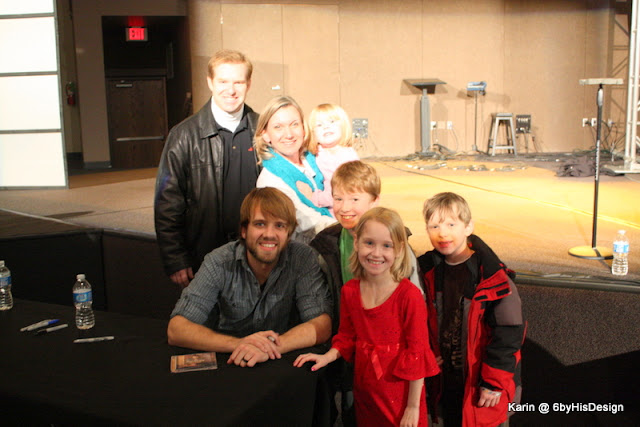